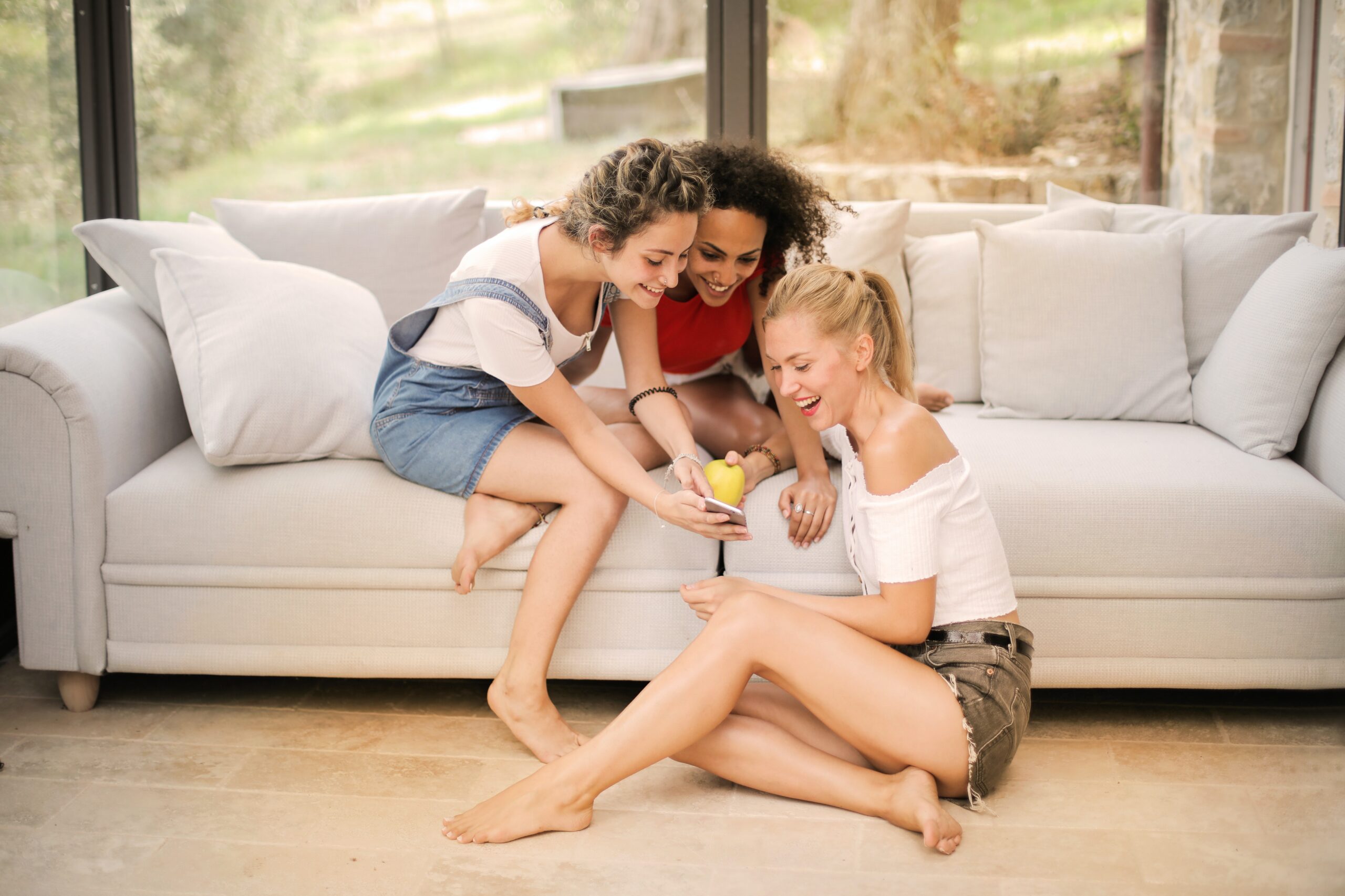 Dark humor jokes have become a part of our society and everyone has a different opinion of them. Some people love them and consider them a classic comedy but some people find them quite dark material which they cannot embrace.

In high school, a lot of students have this imaginable mask to gain their confidence by using dark humor jokes. However, the term can also serve as a means of manipulation. If you know your limit then you can use it as a good way to laugh.

You share memes and jokes with your friends and family all the time. But it is important to know when it gets out of your hand and you might be hurting someone.

Today, it became a tool to discriminate based on race or color. Some people often use it as a cover-up to mock people with bigotry. If they are ever accused of it, they consider it as one of their best dark humor jokes.

While some people are using it as a cover-up others are using it in a way that does not cross the line. If it’s about having a good laugh, then, by all means, share your dark jokes. But if it’s going to hurt someone then you need to be sure of what you are saying to anybody.

The impact of Dark Humor Jokes:

Dark humor is also famous by another name among people known as black comedy or black jokes. While they are comedic for someone, they can also be disturbing and create discomfort for other people.

Commonly, sometimes you are just scrolling your Facebook or Instagram feed while you see dark humor. It may be a little attractive at first but some people feel scared that why people share such stuff.

The issue is not that you cannot enjoy funny dark jokes as long as you employ them for comedy purposes. For some people, it is a coping mechanism and for some, it is a way to mock and laugh at people. This is where the trauma begins and people can judge this as discriminatory intention.

Let’s take an example here that in the past when people were using the hashtags of the #MeToo movement. While some were trying to make a difference and educate people, some painted their body parts that were sexually abused.

Was everyone able to understand that? No, other than supporting these people’s stories, people used emojis and stickers to make fun of their sexual abuse. Sexual abuse is not the kind of thing that should be part of dark humor jokes. However, that is where one should know it’s time to cross the line.

Another thing that has caught the eyes of people recently is when the Black Lives Matter movement started. It was one of the most important movements, which are still going on, and we have to respect that. It started with the tragic death of Breonna Taylor who became the victim of police brutality. She left the world while she was asleep when the police killed her. It started the racial inequality protests.

People used it as a part of their funny dark jokes. The reason was to get the fun out of which seems to be a valid issue in our society. Racial inequality is not something you can joke about! It is a serious topic that seeks an acknowledgment from society. It is not something one should mock or make fun of.

Another example includes Megan Thee, a famous rapper when she was shot and killed she became part of tweeted jokes. Do you think dark humor is all about killing? What about the teasing and harmful comments people say to black women.

The people who are stereotypic don’t accept these other unique individuals. When they are caught for their racial comments, all they have to say is that we made a joke. You never know how your words can trigger other feelings and make them feel vulnerable. Everyone deserves to breathe the same air and live the same life as you do.

There is still a lot of comedy left in the world. We see new trends, shows, memes, and videos every day that makes us laugh. What about the funny movies that we watch with our family? We still believe in comedy even if it’s dark but crossing the line is something people need to understand.

There is a common term known among the comedians, which are always punch up, never down. It is a rule that your jokes should be on elite groups, not on small communities so they might not feel bad. Using social issues, breaking news, rape, and murder stories in your jokes may make them feel more scared. Some might also lose their confidence. Therefore, it’s important to remember the basic rules of comedy, which make everyone happy.