Esme Creed-Miles – Why is She So Famous? 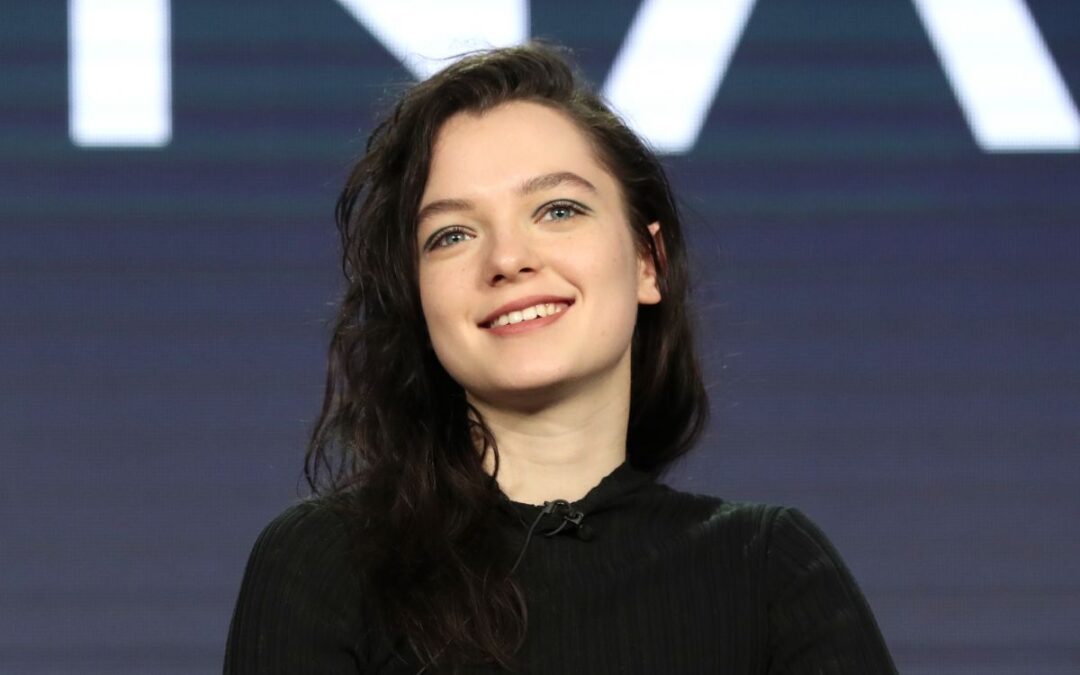 Esme Creed-Miles is a British-born English actress that has become the new talk of the media. She is specifically known among her fans for the Amazon video series Hanna which came in 2019. She did the leading role of Hanna and became one of the most popular celebrities of all time.

Not only that, her other movies include Alice in Dark River, Shirley temple in mister Lonely, Pogo in pond life. Other than that, she is also famous for her role in Stevie in Undercliffe.

She is right now handling many projects, doing shows, and is a successful model of many magazines. Born on 5th February 2000 in London, England, she is the daughter of Samantha Morton. She is one of the famous actresses and directors and you probably know her from the Walking Dead fame.

People also wonder about Esme Creed-Miles height that is 5 ft 5 inches. She has 2 half-siblings that are Edie Holm and Theodore Holm. Her sister was born in 2008 while her half-brother was born in 2012.

Esme Creed-Miles and her Role of Hanna:

As we all know Esme Creed-Miles is famous for the role she did in the Amazon series. Hanna was a life-changing role for her that got her millions of followers. It is a special character that she played in the TV series known as Hanna. The show and the actress have got a lot of limelight after this. Her career got a great kick start but her character was quite tough. It was something new and challenging for her that took a lot of passion and dedication.

She had to do 6 hours of training for Martial arts for months to prepare for her role. She told the media that at the start she was quite afraid and it was difficult for her.

But, her dedication was strong for the role so went through and did her best. She did boxing, cardio, flexibility training, running, stunt rehearsals, and weight lifting. Moreover, yoga was also a part of her daily routine.

She also told the media that yoga was one of the most important things for her role as well. Going through such strong training, yoga kept her at peace and she felt a motivation in her.

You will see the actress doing yoga in her pictures and she also advises her fans to do it. Her father was also a 25 years practitioner of Martial arts which helped the actress in her role.

Esme Creed-Miles had no interest in Acting:

Another fun fact about the actress is that even she is the daughter of successful celebrities. She had no interest in the acting field. She was more into the visuals where she can draw, sketch, and painting. Even though she is known for her acting, she has no training at all. Her parents and siblings are quite proud of her that how she has made her recognized.

If we talk about the start of her career she was selected as one of the stars of tomorrow by Screen International. Flaunt Magazine and Hunger Magazine have featured her in 2019.

She was one of the rising stars that were always in the limelight of media. She was even offered many projects before she came into the industry. Her successful career represents her hard work, dedication, and passion.

Also Read: Everything you need to know about Emily Frlekin

She has shown immense love for music. She told the media that she wanted to be a singer instead of being an actress. She likes listening to music and found herself in a peaceful environment. For her, music is the kind of feeling she cannot ignore. Moreover, her parents have always found her closer to music than any other thing.

There is no news about her dating history of Esme Creed-Miles. People do consider her a mystery about her dating and all. Currently, the media considers that she is not dating anyone. And, even if she has there is no one in the limelight of media. Neither she has shared anything in the past nor her siblings or parents.