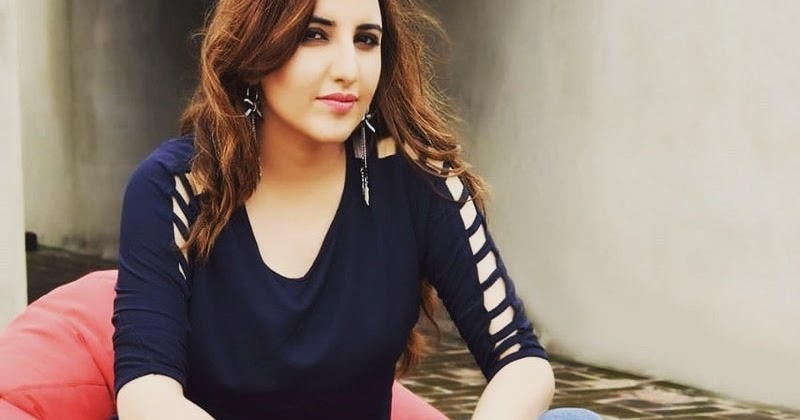 Harem Shah was born on 28 December 1991. She is 29 years old. Harem Shah’s original name is Fiza Hussain. She is the daughter of Zara Hussain. And She belongs to Peshawar, KPK, She no longer lives in Peshawar but she still now and often visits her homeland. Currently, she is settled in Islamabad. She is a famous personality on Pakistani social media.

Also, She makes videos in Tiktok too. Hareem has 1.5 million followers on Tiktok and her videos have 22.3 million likes because of her personality and beauty. Harem Shah is counted in the list of top Pakistani Tiktok stars. She adores visiting the world.

Harem Shah Parents are not pleased with their daughter wanting to make herself a public figure. They also don’t want her to make Tiktok videos through which she got famous. She said all this in an interview that her parents were not delighted when her videos go viral.

Harem Shah got her early education from a religious school in Peshawar. She has a master’s degree in Philosophy in Competitive Religion from the University of Peshawar. It is also known that she has also completed her MPhil.

Hareem Shah confirmed that she got married to a political party leader on 28 June 2021. It is also said that she ties a knot with the PPL leader (Pakistan people’s party). But still, the exact person whom she married is still kept a secret.

Harem Shah is involved in many controversies. Some of them are as follow:

Harem Shah supports Imran Khan (prime minister of Pakistan). This is another reason for her fame. She posted her pictures on social media platforms with Jahangir Tareen, Imran Khan, Fawad Chaudhry, and some other political leaders of PTI. With her links in PTI, she passed a comment that she got the luck to see various leaders and got the chance to make videos with them. She went to the meeting room of Pakistan’s service of external affairs with her friend Sandal Khattak.

The video making was unplanned. Hareem Shah also says in an interview on Geo News that she wanted to make a video with Shah Mahmood Qureshi and Bilawal Bhutto Zardari. However, Bilal Bhutto was asked to put his thoughts on Hareem Shah’s desire and he replied that he is not interested in seeing her.

Some Detailed information about Hareem Shah: