Is Tiktok Going to be Banned in Pakistan Again? 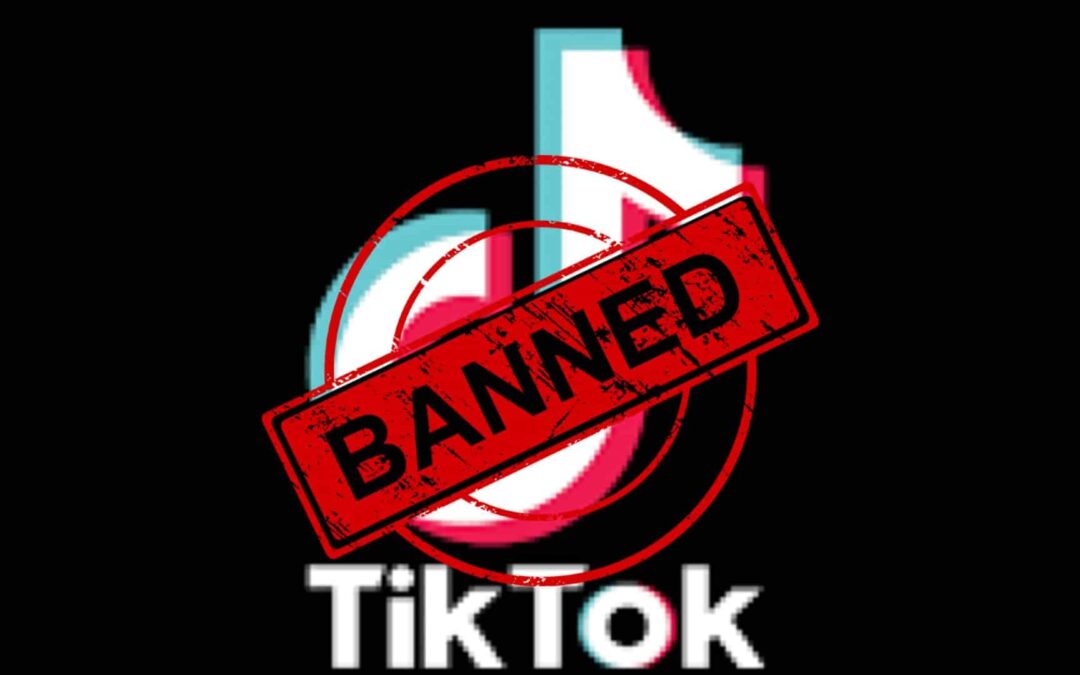 3 months earlier Pakistan unbanned the Tiktok. But the Sindh High Court (SHC) this Monday gave the order to suspend Tiktok. SHC gave the notice to the attorney general of Pakistan and guided him to follow the orders and ban the app again.

The petition lawyer put his argument that Tiktok was previously also banned as some videos were uploaded that were against the Islam beliefs and sinful too. The lawyer also added that this case has been also put forward to the Pakistan telecommunication authority (PTA) before coming to SHC. But the PTA did not take any action. The SHC subpoenaed and gave the next date of 8 July to both parties concerned in the case.

A resident of Pakpattan gave the reviews that Tiktok encourages crimes. Individuals use deadly weapons and animals to make videos on Tiktok. They also use drugs just to increase their fan following. When videos are made in the educational institutes they promote the bad image to the students too. Furthermore added that due to

Tiktok many people committed suicide when their inappropriate and private content gets viral. Much of the content of Tiktok is also in contradiction with Pakistan Islamic laws. It is requested in court that Tiktok should be banned so that no vulgarity can be spread in the state. It is still not confirmed that the app is banned for a short period of time or permanently.

This is the 2nd time that the application is going to be banned. The last time it got banned for 10 days in October 2020.

The main reason for banning this app is that it provides unsuitable and depraved content. But the application company makes sure that the videos will be according to the Pakistan society’s culture and values. Keeping in view this statement the app was unbanned.

Tiktok has 10million users only in Pakistan. But in today’s case the PHC (Peshawar high court) ordered to ban the Tiktok app.

The Tiktok application was made in order to create the inspired appearance and to keep the app free from unacceptable content. The Tiktok team says that in Pakistan they have a million users who make videos to promote their unique skills and show their talent. Tiktok gave them a platform to polish their hidden abilities to do something.

They also said that in Pakistan their local language has grown up. And all the content that is below the standards will be removed and not be visible to the viewers. However, it is just for fun and a medium to show creativity.

The Tiktok app has confronted much utmost server disapproval around and in Southeast Asia. The government in this region gave the hold to the media and they also make the Tiktok videos viral while updating the people about the happenings all around.