How to Record a Proprietary Lease in New Jersey? 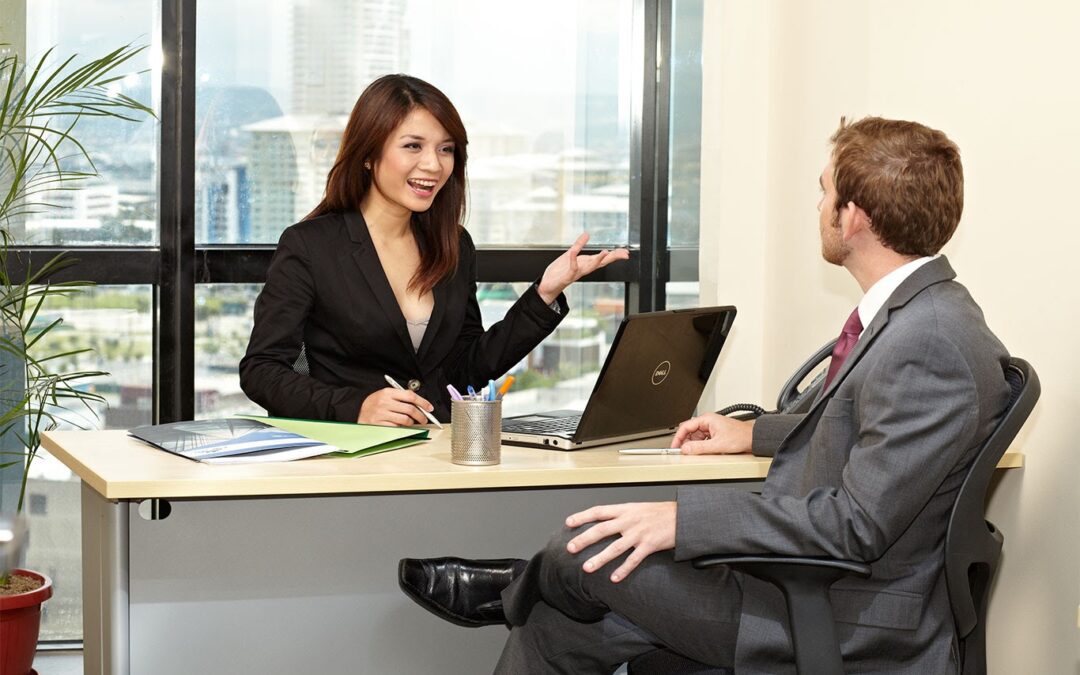 While recording a property lease in New Jerse, you need to know what is a proprietary lease first. What is its definition? What are the important sections of this lease? And then you can go on and record the lease.

What Is a Proprietary Lease?

The owner of the co-op apartment is a shareholder in this scenario having ownership in the cooperative corporation. Therefore he is not considered a statutory tenant.

Under the proprietary lease, the shareholders have the authority to inspect the “full and correct books of account”. This is done during office hours in the main office of the corporation. The co-op corporation provides a financial report every year. Each shareholder has the same lease documentation. And if the lease is revised 2 3rd of the shareholders should vote in the favour of it. The revised lease agreement will be sent to everyone.

The Difference Between Condos and Co-Ops:

What’s the difference between condominium ownership and cooperative homeownership you may ask. Here is the information you need to understand both. You might think that homeownership is only in the form of owning a house situated on a piece of land.

But in modern times especially in New Jersey condominiums and cooperative home ownerships are getting a lot more popular. You can call them as alternatives to owning a home.

In New Jersey, this type of ownership is now becoming usual. You can think of it as common ownership. Some owners are titled to individual units. They also own some percentage in the areas which are shared or common. The exteriors or the land and other facilities are available for the unit’s common usage.

This is also a form of common ownership where a leasehold interest is held as the owner’s interest in the individual unit. A property lease is granted to the individual owner and he also has shares of stock in the corporation. Because the co-op owners have shared in the stock of the corporation, they have some ownership rights to the common areas.

Have you found the right place and now you are looking for the right lease to be recorded? The agreement will be state-specific. It can change if the majority of the shareholders want some new points or some written points altered. Here are a few simple steps to set up a proprietary lease.

1- Fill all the related forms. Write the correct information about the terms and conditions applied. Write deposits and fees, insurance requirements, and other rules.

2- Once the basic form is filled see if you want anything customized. You can add unique provisions, clauses, and rules. It is possible if the majority of the shareholders vote in the favour of the new rules.

3- Once the agreement is all written up, read everything very carefully. Ensure that you understand and accept every point.

A proprietary lease is necessary for the shareholder to live in the place that they bought. Without it, the shareholders will only have a share in the corporation. But they won’t be able to have a residence in the place. This. lease helps in the distribution of maintenance charges. It explains who would be paying how much for the maintenance and when.

Typically in this kind of lease, it is stated that the co-op will take the responsibility for the building maintenance. The maintenance also applies to the common areas of the property like stairs, cellars, sidewalks, etc. Specifications of included utilities like hot and cold water are also done by the lease.