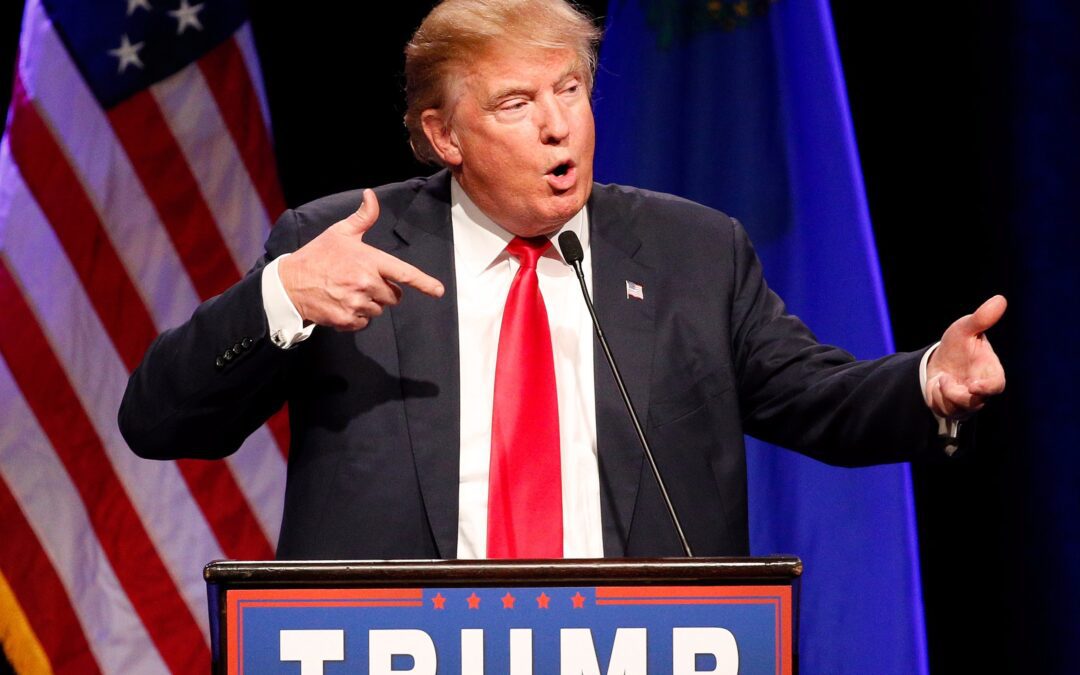 Donald Trump, former president of the United States, has been made fun of ever since he became the president of America. Trump jokes have always been trendy. Even some people say that Trump at least made the political comedy more alive than it ever was. So, read on to have a little laughter by this year’s best jokes of Donald Trump.

I mean what else it could be other than Covid-19, high cholesterol, and a bucket of money?

Well, yes, it was certainly one of the funniest Donald Trump jokes ever. And here come more.

Tell him it was installed by Obama.

People are sharing sympathies with him as it was a huge disaster for him. Because both of his books burnt down and Trump is sad because he had colored one of them only.

Hoping that you have Liked all the Trump jokes so far, Here are More.

Trump Never Got to pay more for Having a kidney Bean on his Face.

Perhaps they believe to take a baby to full term.

Well, He first throws them. After that, he Proceeds towards them and Draws the Targets Around Them.

“Pay her the same as Stormy Daniels!”

Truth is what Richard Nixon couldn’t ever tell.

The Difference Between them is what Donald Trump can’t Ever Tell.

So, Donald Trump jokes can make your day, even if you are in no mood to smile.

Because she’s the only one among his other wives who doesn’t support Joe Biden.

Most Probably, finding a Cabinet Position for his Hairpiece.

Oh, you know, Juan by Juan.

The back of his skull.

The several locations of the bank accounts of Trump.

The card of “equal opportunity” can be played by females

Which card can be played by the redneck-trailer-trash people?

So far, these were short Trump jokes. Now, the following is a long joke, but it’d easily lift your mood.

After doing that, they again asked him to count to 10. The subject replied, “I surely can count to ten as I’m best at it. No one in the whole world can count better than I can. They spread false news when they disagree with me.

People can only count a few good numbers, but I can count all the numbers. No one is better than I am in counting, not even China”.