Top 10 Safest Places to Live in the US 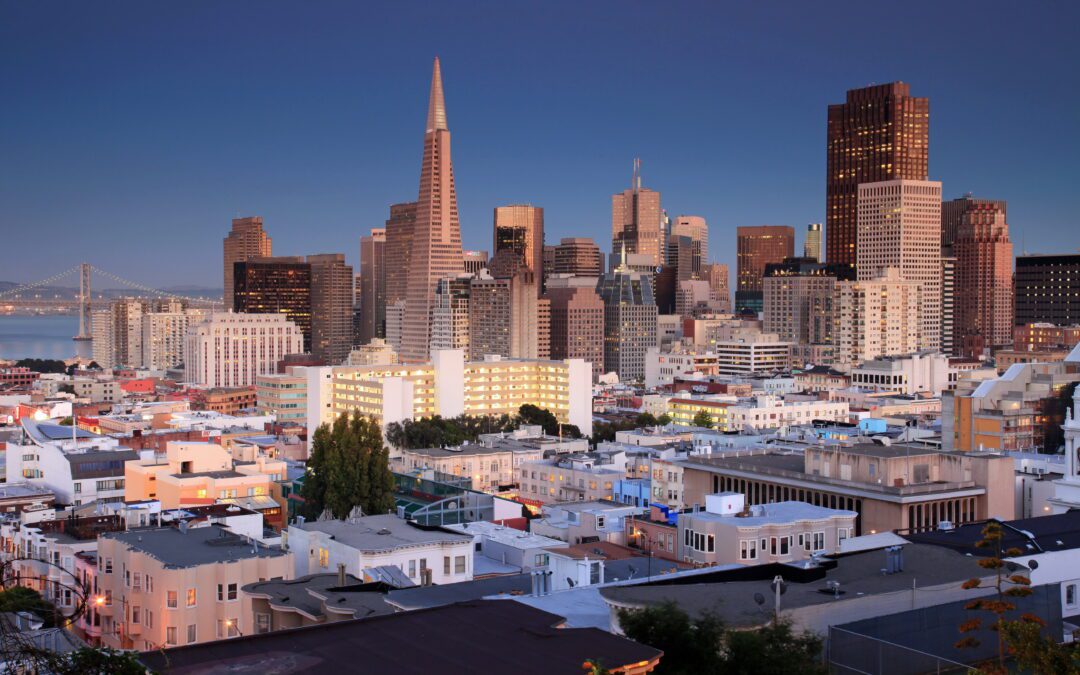 As we know for a sustainable life everyone demands a safe city or a country known for its infrastructure and development. Security and safety are essential to protect citizens from crime and terrorism. This factor also helps and increases tourism as well as the economy of the country. There are a total of 19,495 cities, towns, and villages in the USA. According to the statistics, out of these only 14,768 have a population below 5,000. Hardly 10 have a population above 1 million. However, there are some of the safest places to live in the US.

Here is a list of the top 10 safest places to live in the US. These cities provide excellent education facilities as well as better job opportunities.

Hopkinton is the safest place to live in the US. With zero cases reported for crimes and violence and with 1.61 incidents per thousand residents in property crime rates. Their unemployment rate is 4.6 percent it is the least as compared to other cities. They have a population of 14,000 people which is very limited and accurate. Moreover, many newspapers and magazines have given Hopkinton’s schools very high ratings this is one of the reasons why it attracts mostly family’s attention.

SafeWise ranked Buckingham as the third on a list of the top 10 safest places in the US. Buckingham is known for having no prominent criminal cases. It has such a pleasant atmosphere that people reported how they take care of their neighbors and think of them as their family.

Oakland is one of the safest places to live in the US. The crime rate here is 20.48 per 1,000 residents. Since most people here own their own homes so it gives a rural feel to the people however, their population is large but it does not affect its quality or development.

Bernards has a low ratio of crimes like 0.1 per 1,000 residents of violent crimes and property crime (3.2 per 1,000). The scores are a dozen times less than that of the national average. Their police and FBI are very active in such cases and the solved cases have more ratio than the reported ones. They have a 5.35% unemployment rate. These all the reasons make this town a very suitable place to live.

Ridgefield is one of the approved towns by NeighbourhoodScouts. The crime rate is very low, 3 per 1,000 people. The chances of becoming a victim are as low as 1 in 324 people. The town is known for its decent arts and culture they have their symphony orchestra which makes it even more fascinating.

New castle town is one the best places to live in the US. It has been awarded a B+ grade on its crime the ratio of theft is very low and murder is equal to almost zero. Not only this, this town provides security to its residents and takes full responsibility for it.

The Sparta town is ranked as the second safest town in New York. Also, Sparta is a wealthy town where education is the top priority. Their public schools and colleges are best known the crime rate is also very low.

Hamburg Township is one of the safest places to live in the US. According to different statistics they have been awarded A grade in criminal cases and from recent interviews, the residents there have positive views on this town and they say that police are always there when needed.

Bedford is one of the richest towns in New York. Their crime rate is 0 per thousand residents and the property crime rate is below average as compared to other cities. So if you’re looking for a safe place to live then Bedford should be your choice.