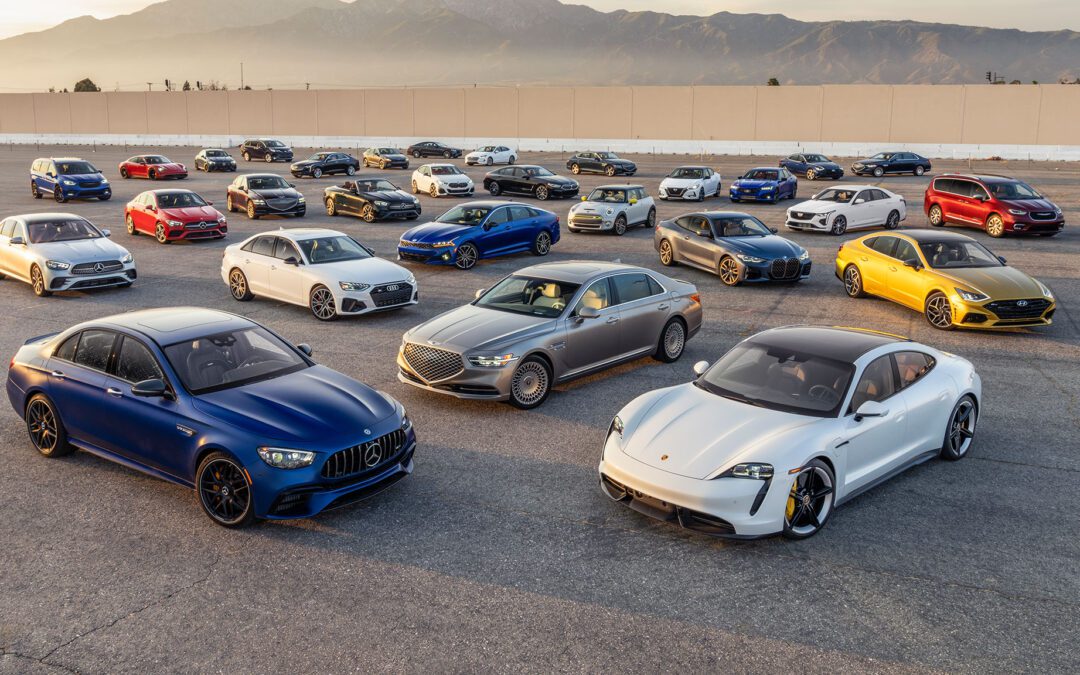 Buying the car with the lowest rate doesn’t necessarily mean you have bought the best value product. The car you are buying because of its low cost might not fit your needs well. Or it even might cost you a lot of money in the long run because of the poor quality. Best car for money awards is given based on value proposition, the comfort, and performance of the car. Also so much more goes on the list. This article will tell you about US news and world report cars, the ranking and awards announced by US news cars.

U.S. News Best Cars is an automotive channel of U.S.  News & World Report Working since 2007. It publishes new vehicle rankings in the US every year. The categories on which awards are granted are numerous. Some of which are the best vehicle brands, best cars for families and best cars for the money, etc.

US news car reviews influence a large percentage of people with their car purchasing decisions. It is all because of the trust they have built throughout the years. U.S. News Announce, on February 9 2021 announced the Best Cars 2021 for the Money. The brand that won awards more than any other was Toyota.

The global authority in ranking, Washington, D.C. announced the “2021 Best Cars for the Money awards”. A total of eleven categories were covered. Cars, minivans, and SUVs were judged based on the long-term value. Moreover, it also included the product and excellent ownership experience.

Toyota stayed on top this year with four awards. Toyota RAV4 Hybrid and Toyota Corolla Hybrid won the award in a row for the second year. Toyota Corolla has also been winning the award for consecutive four years now.

Hyundai won one award. Hyundai Accent has won an award for the first time.

How are the Cars Selected for US News Cars Awards:

The car that has the best combination of value and quality are selected each year for the awards. The quality of the car is measured with the help of the overall score of the car in the whole U.S. It means how safe and reliable the vehicle is and the collective point of view of the automotive press. Moreover, the results are based on the interior and performance and the strength of each recommendation. Other factors that are considered while the selection of cars for the awards are transaction prices and other data like the 5-year cost of ownership.

The 2021 Best Family Cars According to US News Cars:

Winners for the best cars for families have to have the perfect combination of being reliable and safe. The automotive press reviews also put a huge impact on the selection. Other factors are cargo and passenger space, family safety features, and features for family entertainment and connectivity.

Along with traditional criteria some modern features like teen driver control, wireless Internet is important. Furthermore, the camera systems for side view parking and automatic brakes were also considered.

US News cars 2021 for Families, Winners:

Us news car ranking influences a large percentage of decisions made by the people of the US about the car they are purchasing. US news cars awards are announced each year in which the best cars get the awards. It is on the basis of their long-term value rather than just their price.